As previously mentioned in my last video HERE when I announced I was quitting my job after 20+ years, I am playing catch-up now since I’ve not been as present since my dad’s passing. I’ll be posting somewhat weekly Vlogs I had filmed since last year….bear with me ya’ll. But it’ll be fun!

This weeks Vlog picks up from the day following the Coco Chanel baby shower party Lisa and I threw for Alissa and Brandon. We actually thought we would be able to rest but instead we decided to keep Niyah with us for the next 3 days since…..well, I explain that in the video!

We got a call about the next baby shower from Lisa’s oldest and well, also explained in the Vlog, we’ll be planning their baby shower in Oct!!

One of my most precious memories I found in the video folder was a clip of Papi and I…. I really enjoyed our time together, it really was a sweet moment for me! One of the hardest losses I’ve ever experienced so to have these moments captured really comforted me!

Anyhow, I hope you enjoyed the video and the format of it. I want to be able to share a glimpse of the before part and what’s coming in the next vlog, I hope it’s a highlight for you guys too while watching my life unfold.

Have a blessed one guys ok!

Oh! BTW, I’ll be moving to WordPress here soon with “At Jules House” in August! Watch for a new format and a whole new look!!

If you aren’t already please subscribe to my channel and my crafty one too HERE. 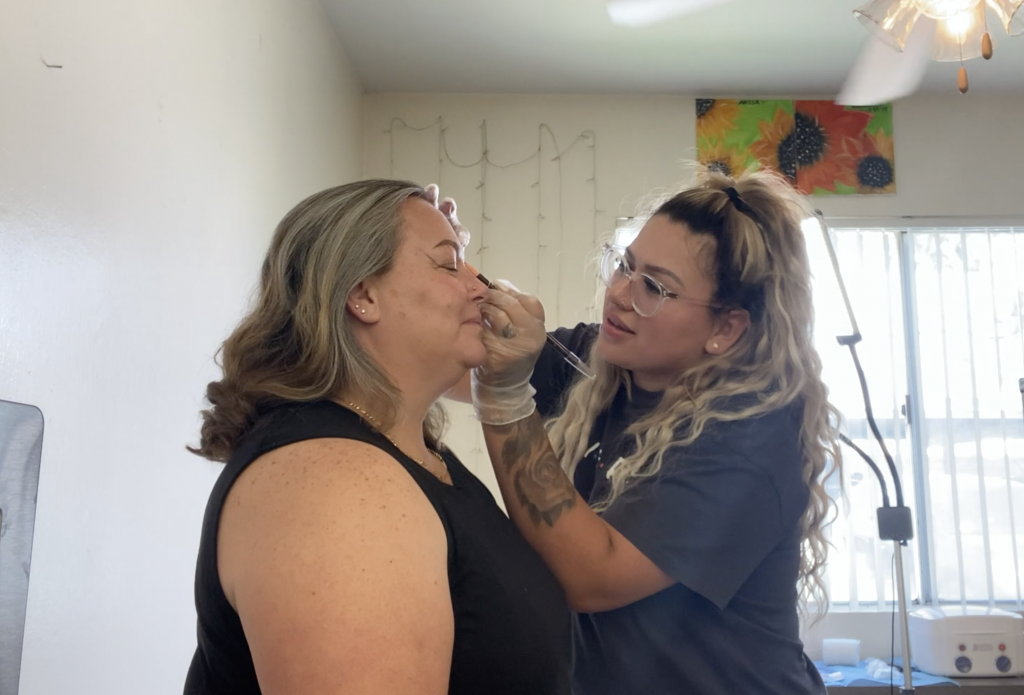 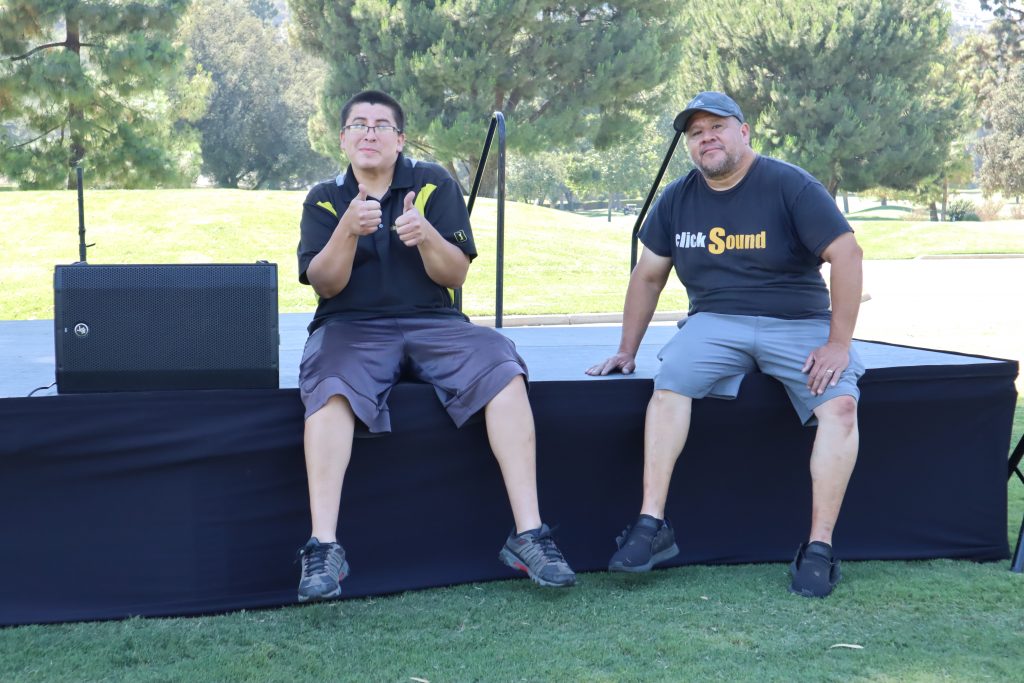 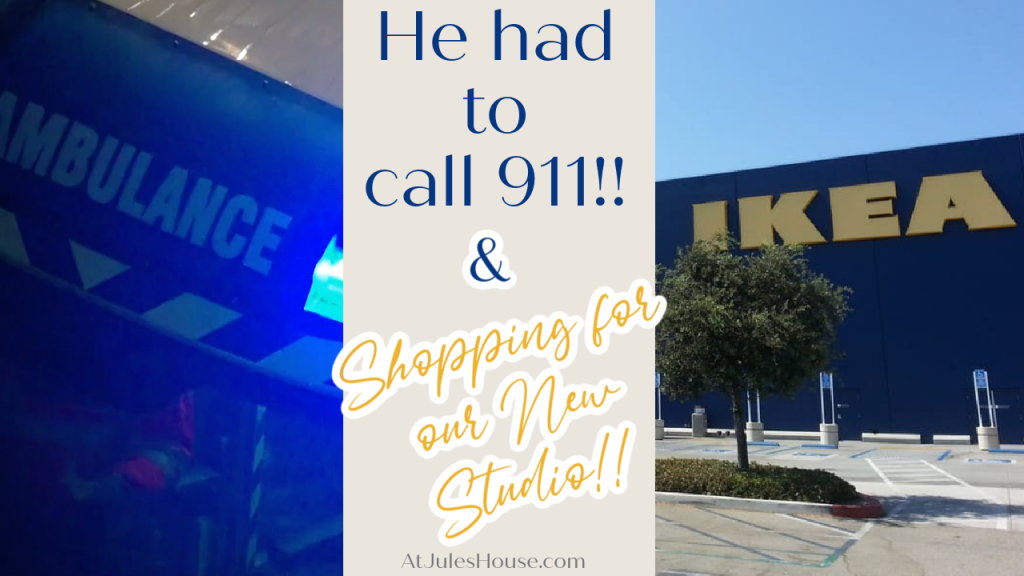