Hey hey ya’ll!! I thank you for stopping by!

The agenda for the next 3 days was for a play at the WLCAC in Watts on Thursday July 1st, a small stage for a band at the country club for a band in Glendale on Friday July 2nd and then a stage with pipe and drape and lighting for a wedding in Malibu on Saturday July 3rd. Not to mention that pick ups of the stages and equipment are picked up within these 3 days too BUT sometimes with a day break in between. Tony gets busy with 2, 3 or 4 jobs throughout the weekend with just Jojo….so much work but he LOVES it!

For those of you who don’t know, Tony is an entertainer, has been since the 80’s when he heard and taught himself how to beatbox!

BEATBOXING: Imitating the sounds of a drum machine with the voice.

Can I just share a couple of his videos? There are many of him on Youtube but here’s one from his channel.

He really created a name for himself over the years and not only was he known for his ability to beatbox but was known for a guy who rapped onstage with his kids! He is very close to his 3 kids and had them performing young, mainly his oldest, Anthony Jr, also known as “Tek Tha Supah Latin”, who by the way has his own Podcast at the moment, check him out here. Tony also was a DJ at PWR 106FM in LA back in the 90’s and played small roles and appeared as a beatboxer in the film “She’s All That”, and also appears on the deleted scenes of “Malibu’s Most Wanted” and has recorded beatbox overdubs for the now Hip Hop classic film “8 Mile”. He does share a little bit in this posts video how he started his business.

One of our most favorite tracks is “Contact” which he created a video for with ALL 3 KIDS! It still makes my eyes misty with pride! LOL Watch below!

LET’S STOP for a sec……let me explain the timeline…This event took place in July 2021. Why is this post just now being published a year later? Some of you know I lost my dad in Sept 2021. ALL of last year was a HARD year and I was able to gather tons of footage during but I was not able to edit many videos much less post them all in a current timeline so now, I’m playing catch-up. Now that that is out of the way, stay tuned for a bunch more content coming!

I really wanted to share a “Behind The Scenes” look at what he does. He’s had his business for about 13 years and ran it with his boys as well as with my son Manuel when he moved down to LA for school. Now it’s just him and Jojo and sometimes Lisa! This was a fun couple of days for me to hang out with him. We get a long really well and just had a blast!

If you watched to the end of the video you would’ve noticed that there was an emergency that happened on day 3, July 3rd, I’ll share that in the next video though, so stay tuned. Here are a few links for your reference!

ALL music created by Anthony “Click” Rivera for Jules Aviles for “At Jules House” and “The Jule Box Studios”.

Thanks for stopping by guys! 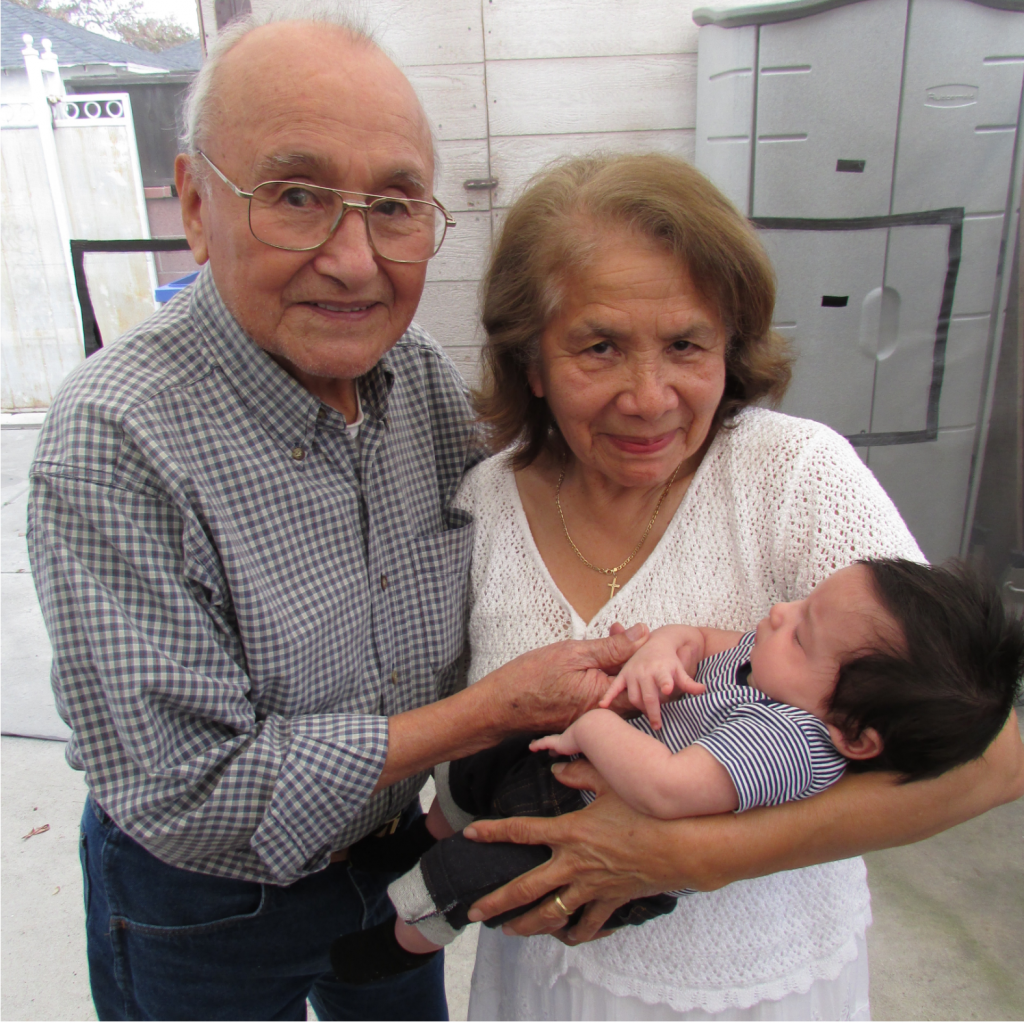 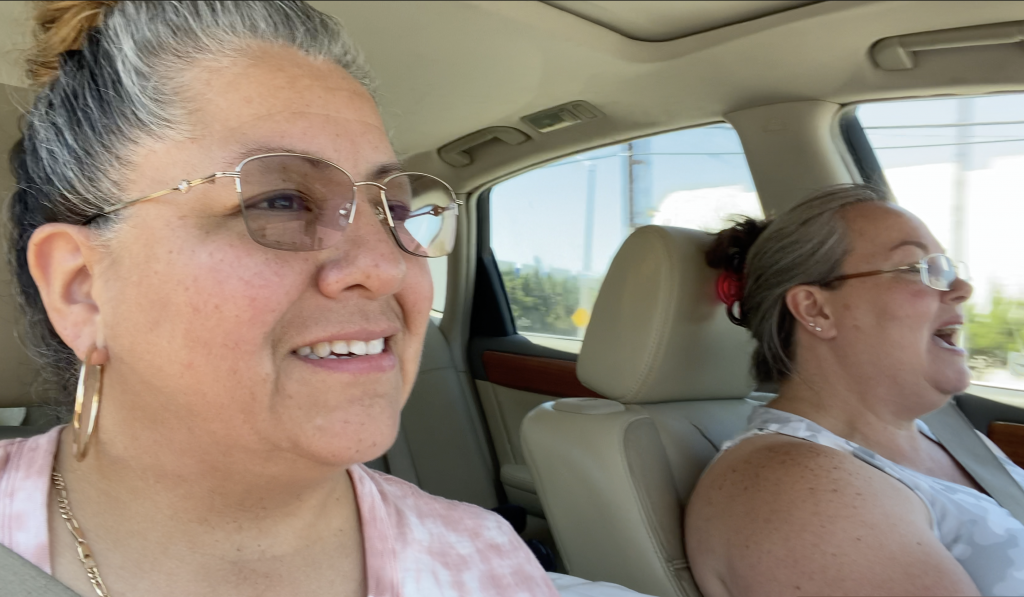